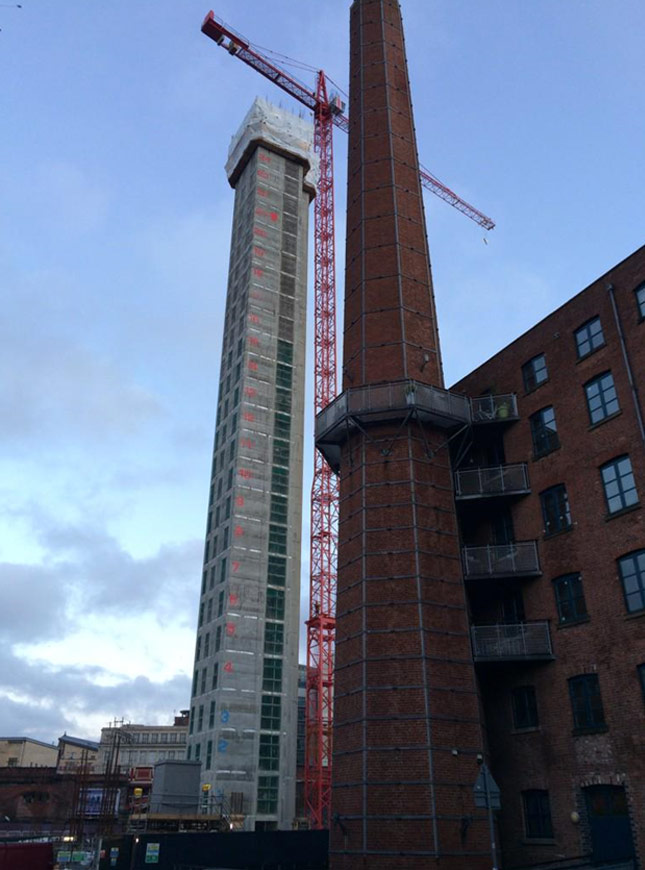 We like to tell our mums that all of the cranes currently dotted around the Manchester skyline are ours.

(When we say ours, we mean projects that we have helped bring to fruition. Though, if we’re honest, our mums still don’t really know what transport planners do and probably believe that we pilot cranes every day.)

Luckily for us Deloitte’s annual Manchester Crane Survey Report has been published to help clarify things. The findings of the report are:

And hey mums, don’t get down hearted. Some of the big ones are really ours, including:

There’s even more in the pipeline, including:

Look up, guys; the skies have it.